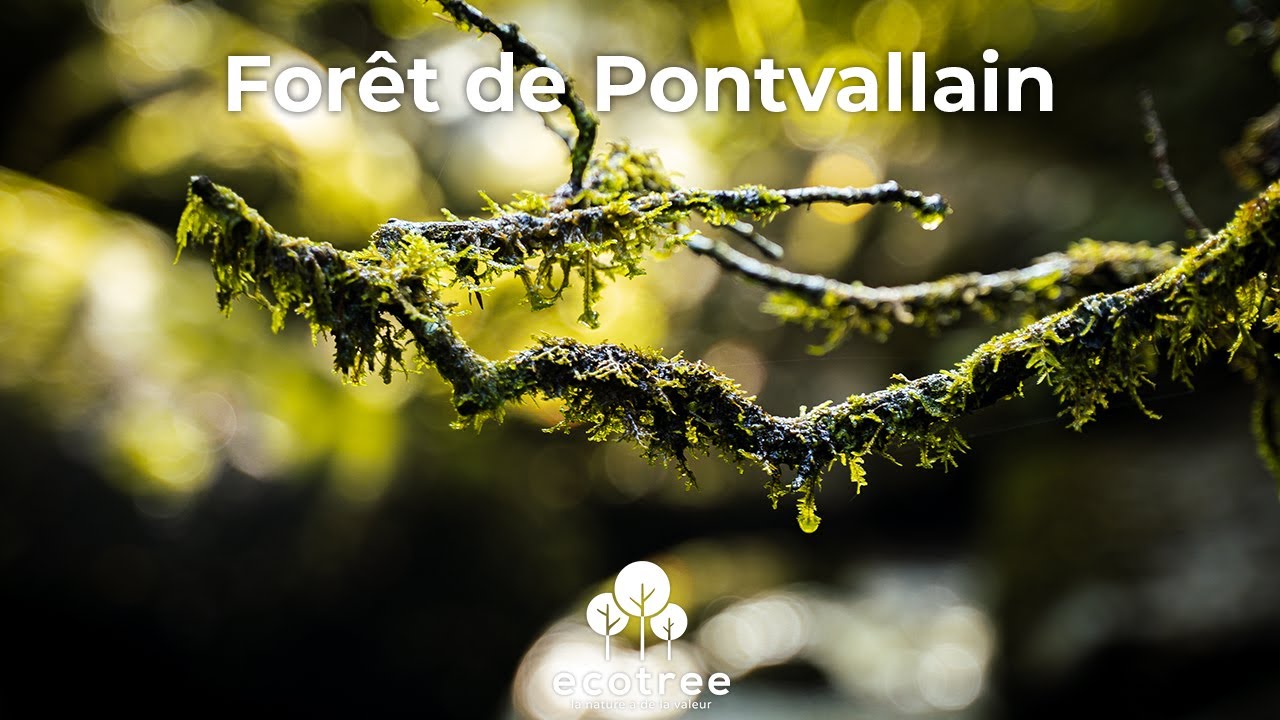 The Faigne forest is located near the commune of Pontvallain, a commune in the Sarthe region known for its feudal remains.

This forest of young plants has taken root around what was once the Château de la Faigne, and, not far from the chapel of Notre-Dame de la Faigne, a very ancient place of pilgrimage was built on the site of a tree that hosted several Marian apparitions. A historical site if ever there was one, the town of Pontvallain bears the name of a victory of the French army led by the Constable of France Bertrand Du Guesclin against the English on December 4, 1370, during the Hundred Years' War. At the crossroads of history, nature and the spirituality, it is in a fertile soil that Chestnut and Pine trees of the Faigne forest take root.

Forests : Temporarily closed to the public

There are no trees in stock in the Faigne Forest 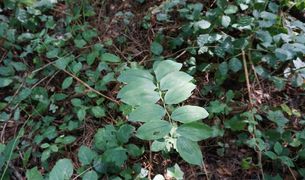 We use cookies to ensure that we give you the best experience on our website. If you continue to browse and use this website, you agree to their use for needs of statistics and display. More information / Cookie parameters .

If you wish to offer trees as a gift:

Complete the payment of your order, and go to the webpage " my gifts on your personal account, and continue to the tree division and selection of beneficiary.